What can one do if you are to spent a day in Lilongwe the capital city of Malawi. Just a brief history of Lilongwe its named after Lilongwe river and it officially became the capital city in 1975. Its Malawi’s seat of government and diplomatic community.

A day is too small It has some attractions of its own unique its famously known as the garden city due to its ever green nature. 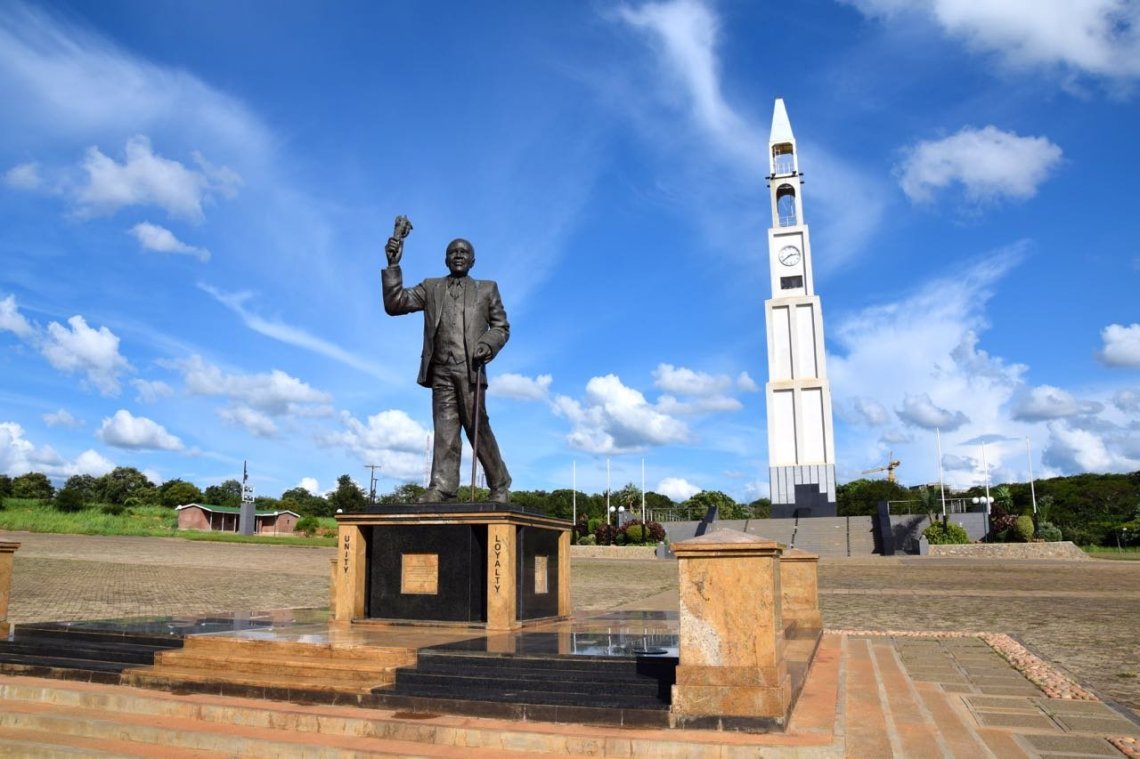 Its an area with an the statute of the father and founding president Ngwazi Dr. Kamuzu Hastings Banda and a memorial tower that has the names of all Malawian soldiers who died in battle from the then king African riles in World War 2 and others during the civil war in Mozambique. You can also go inside the memorial tower and go to the top for an overview of the surroundings that is the city centre, capital hill, Parliament building, etc. 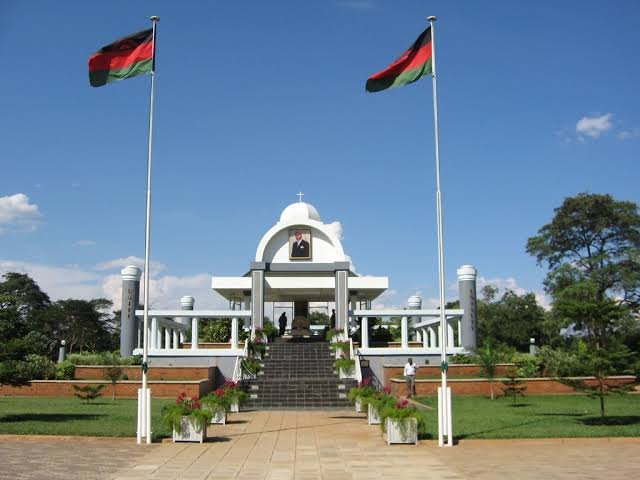 This is the burial site of Kamuzu Banda the founding president of the Republic of Malawi. They is a guide who will tell you more on the values that Kamuzu was using as a leader and the burial information on the site. Its located just next to Parliament building. 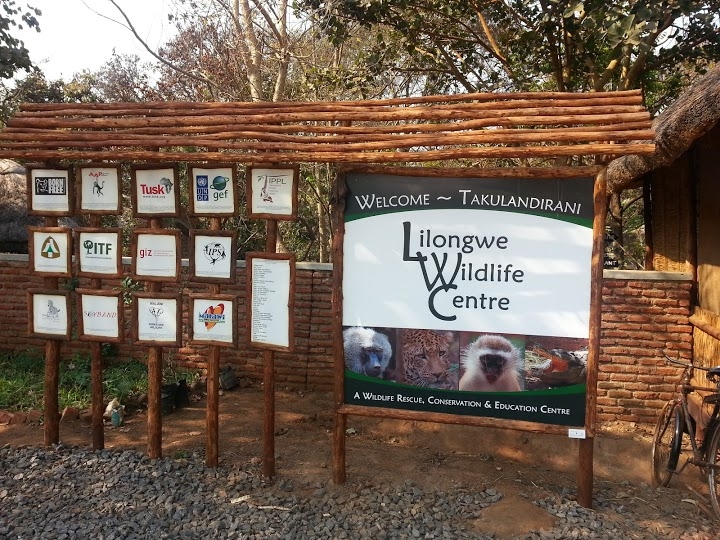 The centre its a wildlife sanctuary located right inside the city centre of Lilongwe. You will see a variety of wildlife like baboons, owl, python, monkey, zebra and the Nile crocodile. They is alot to learn about wildlife in Malawi and also an arts centre and restaurants to feed the tummy. You will definitely fall in love with the place and finish up the rest of your day here. One big surprise is the Nile crocodile which makes Lilongwe the only city in southern Africa where one can see a nile crocodile. 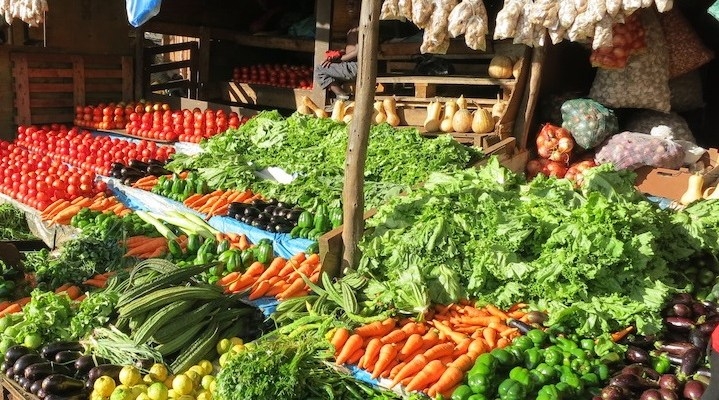 Its located in old town you will find fresh farm produce, clothes and grafted gifts. Lizulu market you can bargain and get fresh organic fruit and vegetables. 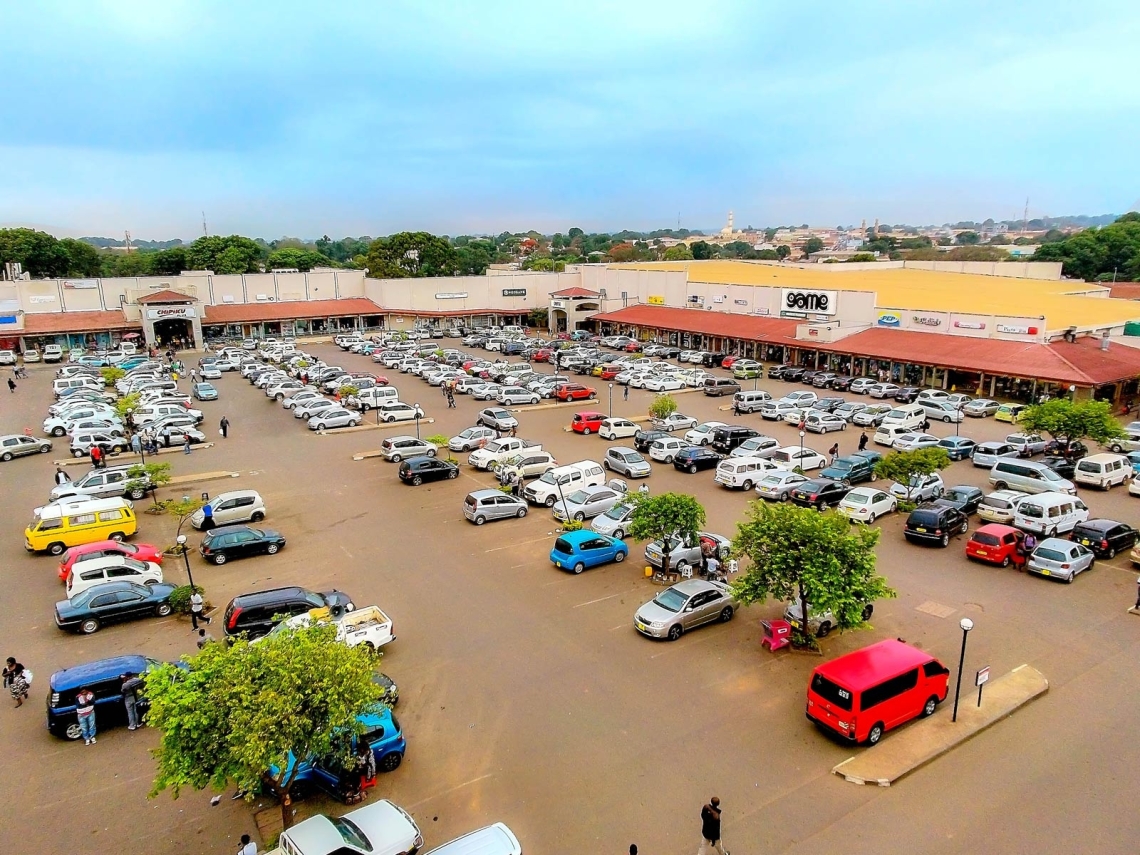 Both Nico centre and Lilongwe city mall are located within the same complex, both Morden shopping centres with ample parking space and various facilities, food court, game shop, banks, forex agents, etc. From here one can call it day and head to the next destination.

Suzgo Chingati is one of Malawi's most loved Blogger and Content Writer. He enjoys anything related to Travel and Tourism. His fascination for blogging started whilst in Asia when he realised that the true African story can only be told by Africans. View all posts by suzgochingati